Why are Arsenal fans called Gooners and Players Gunners? Arsenal fans often called the Gooners, If you’re a Gooner yourself you’d have known it, If you don’t, don’t worry. As you already know that the Arsenal Football Club of England has many names, like The Invincibles, etc, but The Gunners is the main of them.

If you’re wondering why they are called Gunners and in relation to it why their fans or supporters are often called the Gooners, let’s go back to where it all started and how the Arsenal team got their name.

Why are Arsenal called the Gunners?

The name Arsenal, and hence the nickname ‘Gunners’, go back to the club’s original home, south of the Thames, in Woolwich. The Arsenal Football Club was formed in 1886 as Dial Square FC in Woolwich, Royal Arsenal by workers from the Dial Square Ammunitions factory.

Named after the heart of the Royal Arsenal complex, they took the name of the whole complex a month later. The workers here used to manufacture guns and ammunition, hence the name ‘GUNNERS‘. 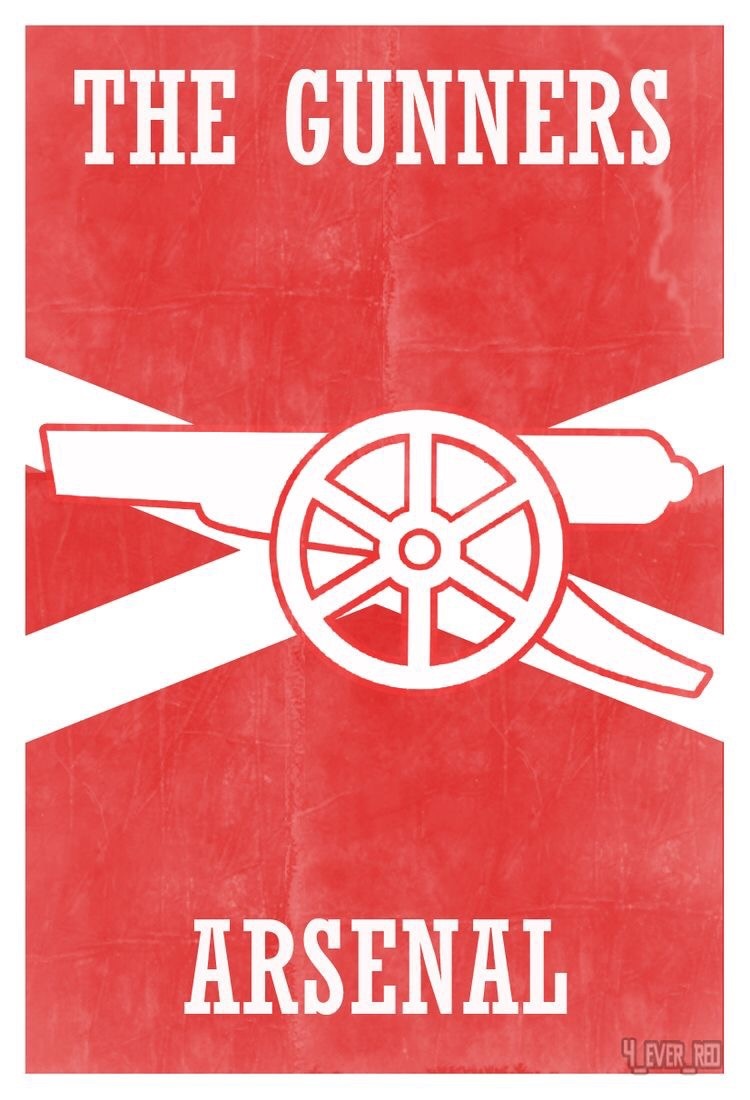 Arsenal fans are often called or they refer to themselves as “Gooners“, the name derived from the team’s nickname, “The Gunners“. Let’s take a look at where it came from.

Why are Arsenal fans called Gooners?

There are numerous theories, Why Arsenal fans have a different nickname to their team. The most commonly held belief on this dates back to the days of hooliganism in the 1970s.

The Arsenal fans were called Gooners since the 1970s when one of Arsenal’s firms was called the Goon squad, a name which is said to have merged with the club’s nickname over time to form ‘GOONERS’.

Some sources say, The name Gooner was started by Tottenham fans as an insult, but ironically Arsenal fans quite liked it and adopted it.

There’s another explanation put forward by Peter Hiller, a Quora user namely that the word Gooner was started in the “George Robey” Public House in Finsbury Park by an Irish Gentleman with a Broad Irish Accent who used to say “you going to see the Gooners play today? “meaning The Gunners”.

As they say, You can change your wife, But you can never change your favorite football team. If you do so, you are a treacherous moron. Ask any Arsenal fan, Ask any Gooner, they’ll keep saying, “I am Gooner for Life.”

However, others say it is just a pronunciation alteration, but deep down we all, know Arsenal fans keep liking it, it’s now in their DNA.

Final Thought on “Why Arsenal Fans are called the Gooners?“

So, this was all about Arsenal fans, the Gooners, Why they called or refer to themselves as Gooners and why the Arsenal Football Club called the Gunners, Now you know everything from A to Z.

Keep reading keep share, we will come up more with these informational articles. 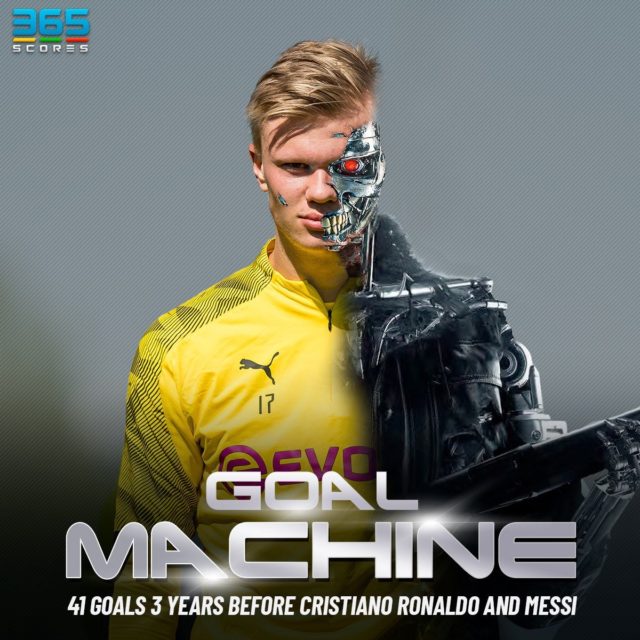