Is Real Madrid made Uefa Champion league, their own property? Literally, In a way which Real Madrid has been playing since 2 and a half year, under the guidance of Zinedine Zidane, stats gave the answer itself of this question. Real Madrid has always been a grand club and there is no doubt about it.

Clash of Real Madrid vs Liverpool:

Who will win Champions League 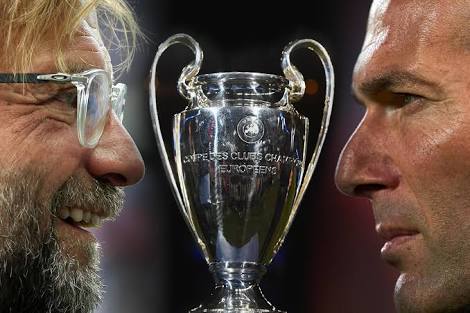 Spanish media saying, it will be a one-sided match although Real sallow Liverpool. Even say, it will most unlike final match of Champion League of a decade. While we do not describe these headlines of Spanish newspaper as “talk big”. Somewhere, absolutely any Nation media will write that type of line in appreciation in the respect of club such as Real Madrid. other hands, they also have to give respect to the finalist of Champion League Liverpool, at the end of they definitely did some special that’s by they are in such a grand final of Champion League.

Real Madrid undoubtedly, is in head to toe confidence with the squad which has experienced past two seasons final and both were grabbed by them, So it is looking very difficult for Liverpool to come over them,but the way Red play in this season will definitely booster for them specially, the win over AC Milan get herd of confidence.

Cristiano Ronaldo’s ability to steel the Show individually and we are a witness to this. If CR7 gets his rhythm, than rivals just prays to get not worst defeat, that’s by Liverpool coach said: “Ronaldo could be very dangerous if my players give off their eyes for a second. We have to not gave ball under his control”. 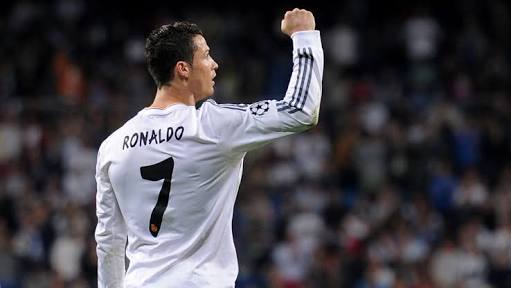 Read Madrid seriously not looking in the foam which they had in past two seasons of Champion League, apparently one of the best Club in the World, Real Madrid such a team which do things easily those looking impossible to other Clubs, as now they are now in consecutively Champion League final, pretty common for them but this time Liverpool will all on Fire and burning desire to grab the Champion League title. The countdown began, Shall we get The Champion from England this time, Will Premier League Club win over La Liga Club, there are some questions, those want the answer. 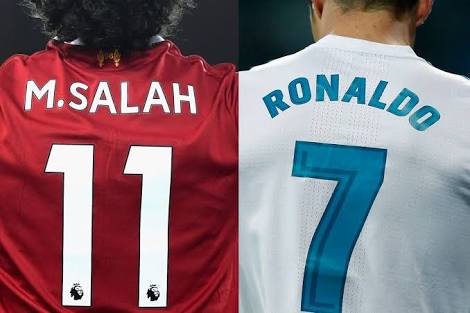 Real Madrid is fans favourite to win this time also, but many are also betting on Liverpool.

Why not, Here’s a reason.

Liverpool probably doing numerous homework how they succeeded to stop Cristiano Ronaldo, where Real Madrid’s defenders also will not be taking their eyes over Salah, he has not takes time to make the score, that’s by Marcelo said: “We have a plan how to handle Salah”.

Definitely, Salah has to repeat his Premier League performance in the final match, the performance which gave him the Player of the Year Award this year, his unstoppable scoring set a record to scored highest goals in a season. Liverpool ‘s Fans have believed in his, they waiting for that time when Salah destroyed all the strategies of Real Madrid and win Champion League title for them.

“I came back to the Premier League and proved them wrong and now all my focus on the final match of Champion League” — Muhammad Salah. 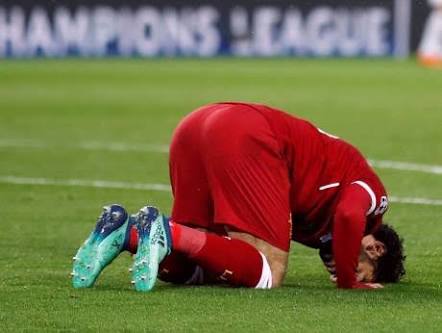 He ‘Salah’ is full of power and whatever you need to be the day before a final or a football game in general: said Liverpool coach.