What still hit on our mind from the final of UEFA Champion League, 2019 Tottenham Hotspur vs Liverpool? Is the lifting trophy of Red Devils? 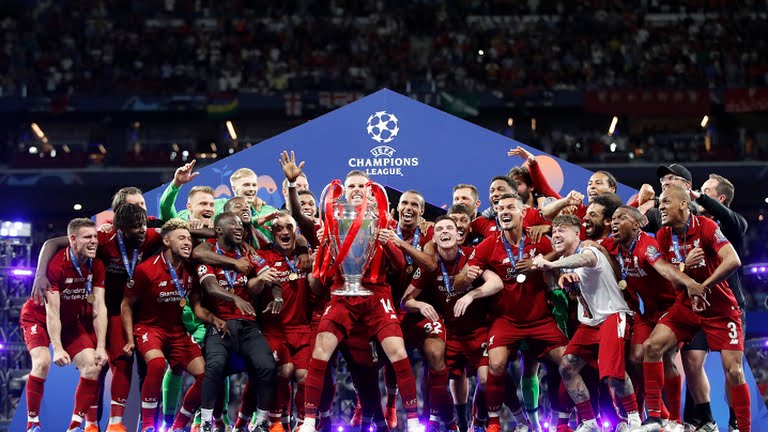 Maybe but only for Liverpool fans, others also remember for another event what made this UCL final more hotter, else it was colourless final as compare with seasons where Real Madrid made its legacy, now, what made it hotter?

This final, like both ends meet for those who follow Premier League, after a lengthy drought, this was the time when the finalist came from England, before this season Real Madrid was just ruling the UCL.

So, In very early minutes, the Egyptian king Mohammad Salah set a goal on a penalty 1-0 on board. Tottenham Hotspur made many chances but they failed to deliver into the goalpost. 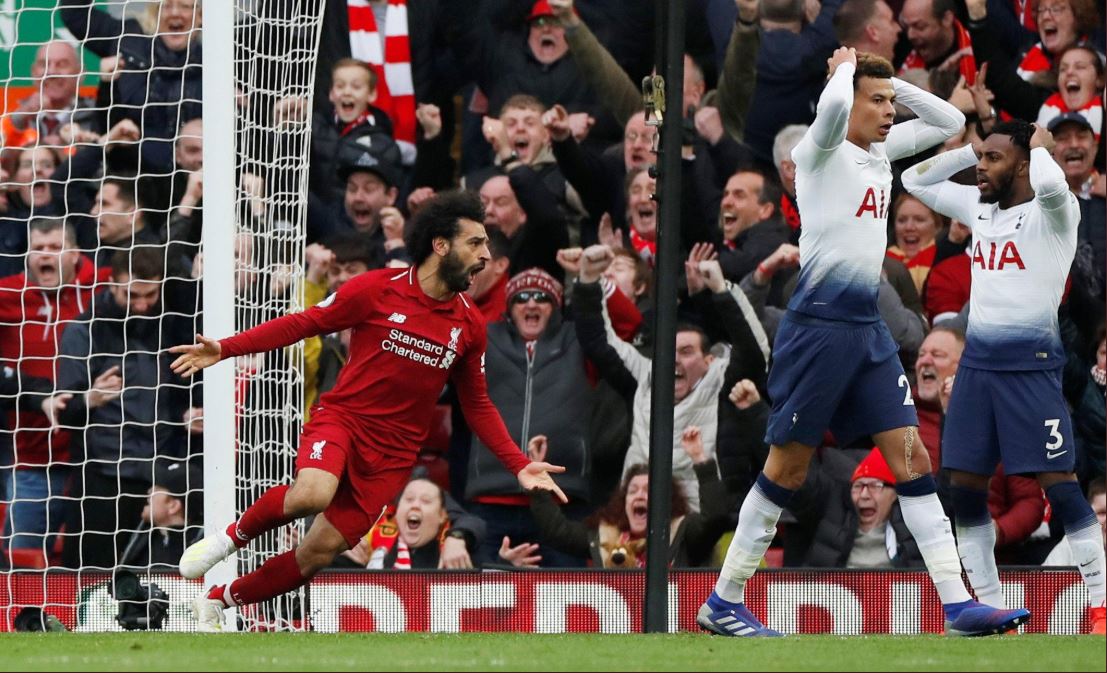 Liverpool set it in their way, although the match was moving from Tottenham‘s hands. not much excitement in the crowd, but another minute the crowd went to cheer.

‘So, what sort of thing happened in the field. Guess? Tottenham back in-game? no, no. We know Red Devils earned the field. So what, what?

Kinsey Wolanski (an American model) crossed the bar and jumped into the ground where she started running and went to the half-line of the field, the match was stopped for a while.

She had a revealing dress on her chubby body. Well, while it was a time when both teams supporters cheered together.

Did I distract #8 a little too much?

Liverpool marked their place at the top with the Salah and Origi‘s goal in the final but this hot cheeks will gonna remember and her appearance is something that is the fact to remind UCL final rather Liverpool’s victory. 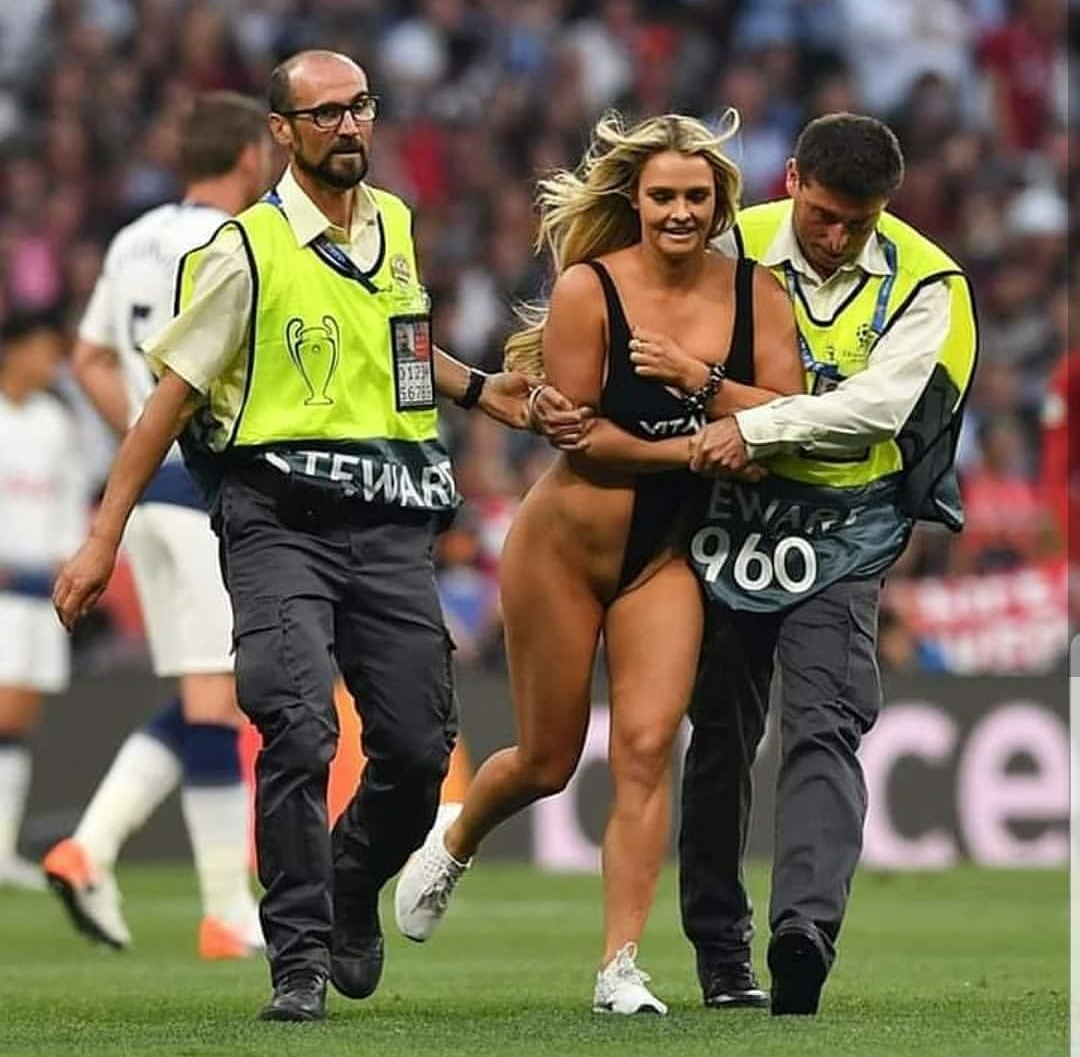 Kinsey Wolanski still showing her chubby body, you can find her in LA or Miami where she doing sort of uncensored pranks.

Pranks that makes everyone goes Wow!

Weird Workouts In The Gym Prank!!!

Fake Farting On Strangers At The Grocery Store Prank!!!

Asking Strangers To Hold My Underwear Prank!!! Disclaimer: I was wearing other underwear underneath…… ?❤️

Well, she is getting the highlight of cameras which is essential to each model. Good job and a good way to be in the eyes of cameras KINSEY. 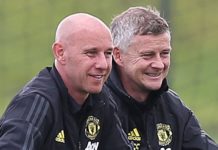 Why are Arsenal fans called Gooners and Players Gunners?