Lionel Messi and Christiano Ronaldo, the two greatest gun of football, are continuously entertaining the soccer lovers from the decade by showing their extraordinary football skills, both of them are supreme rivals to each other when it’s about Ballon d’Or. 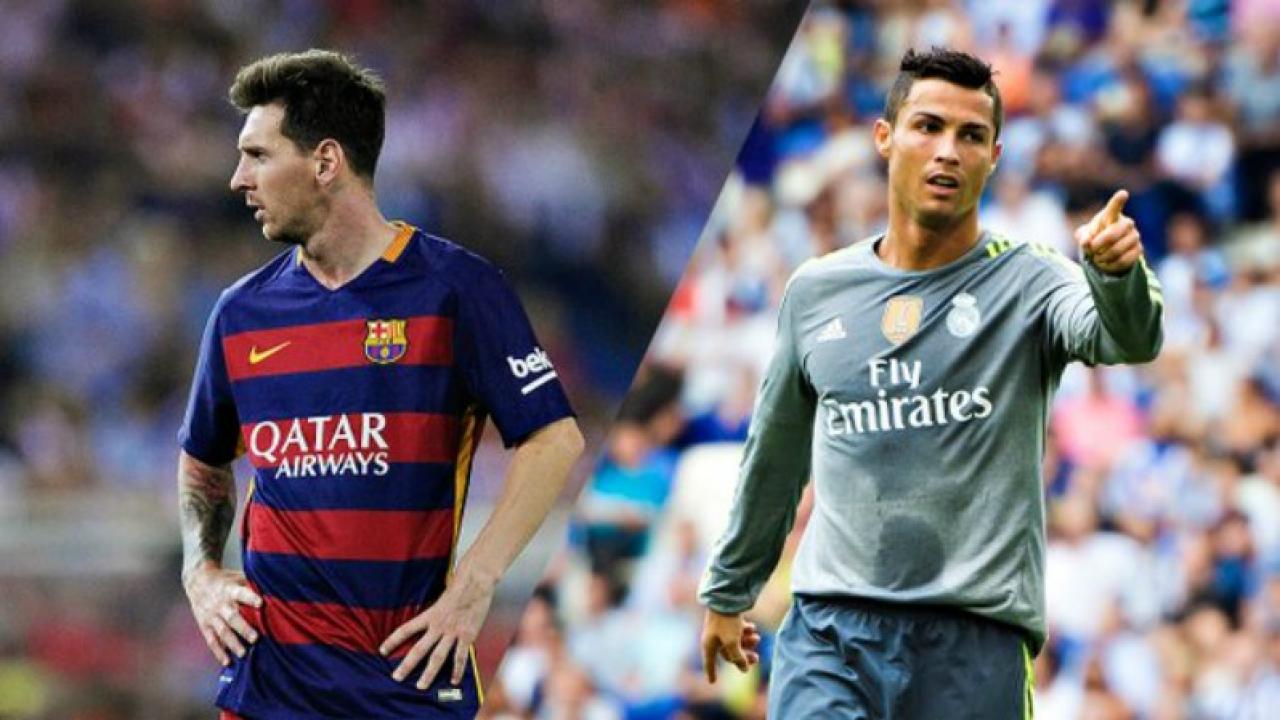 Basically, it is an award which has been given to the best player of the year. Adding to this year Ballon d’Or, Ronaldo made equalizer to Messi’s record, now they both have 5 Ballon D’or each. 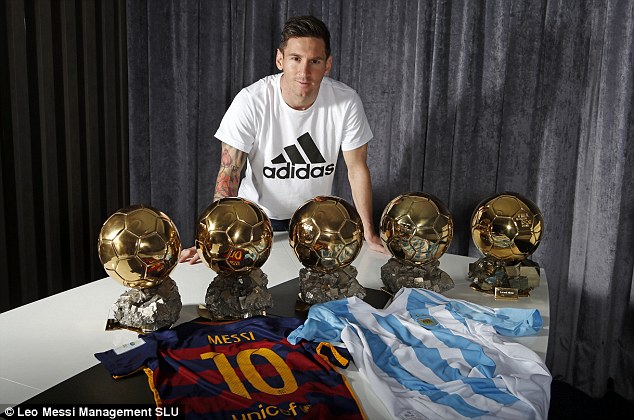 The Argentine and Portuguese star strikers had played FIFA World Cup 2018 in Russia.

Literally, Argentina has a good side on paper, but Portugal also made remarkable team games these 3-4 years. They won Eoru Cup last year by beating the strong side like France by 1-0 in finals. Now, they are in the third position of FIFA rankings. 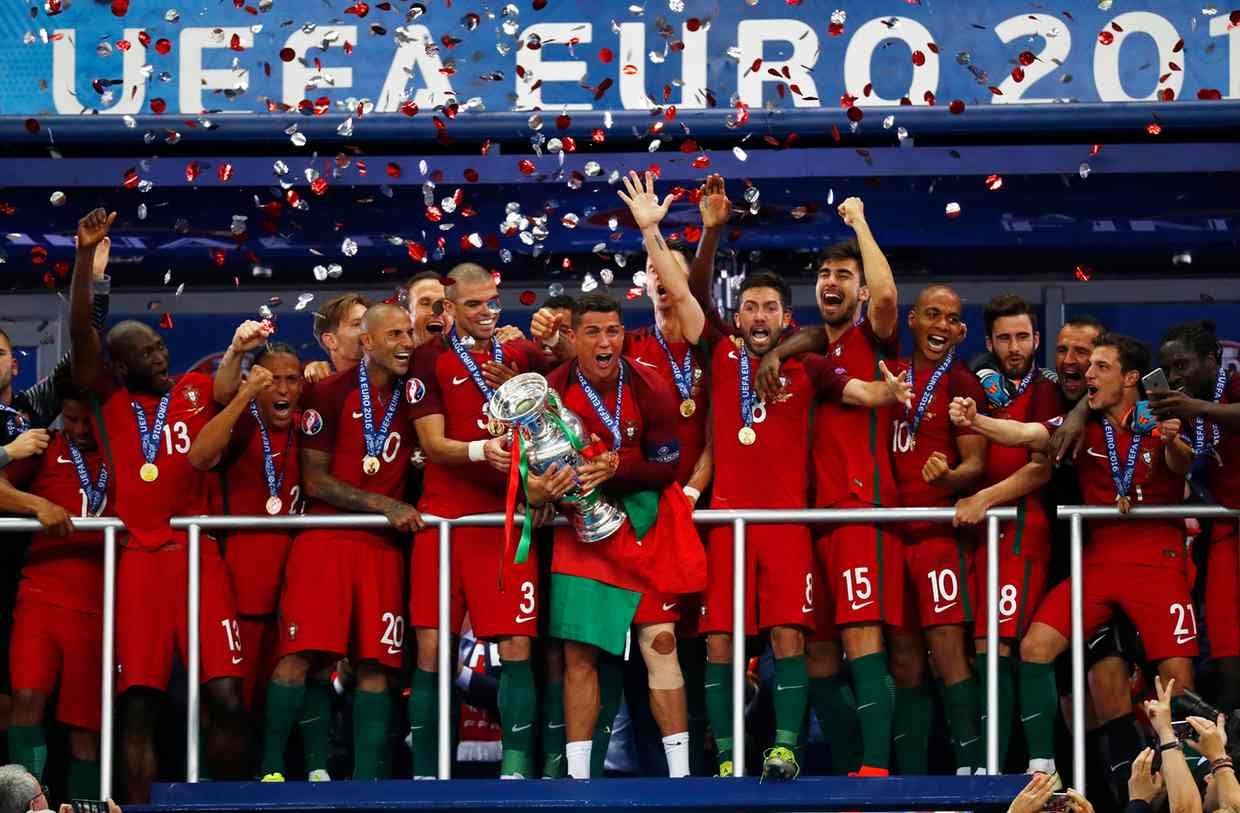 Messi still hasn’t helped his nation to acquire any big title with his team, but Ronaldo has tremendously played well with his team and help in winning the first Euro Cup title to his nation, Both of them played well in FIFA World Cup 2018 for their team and supporters. 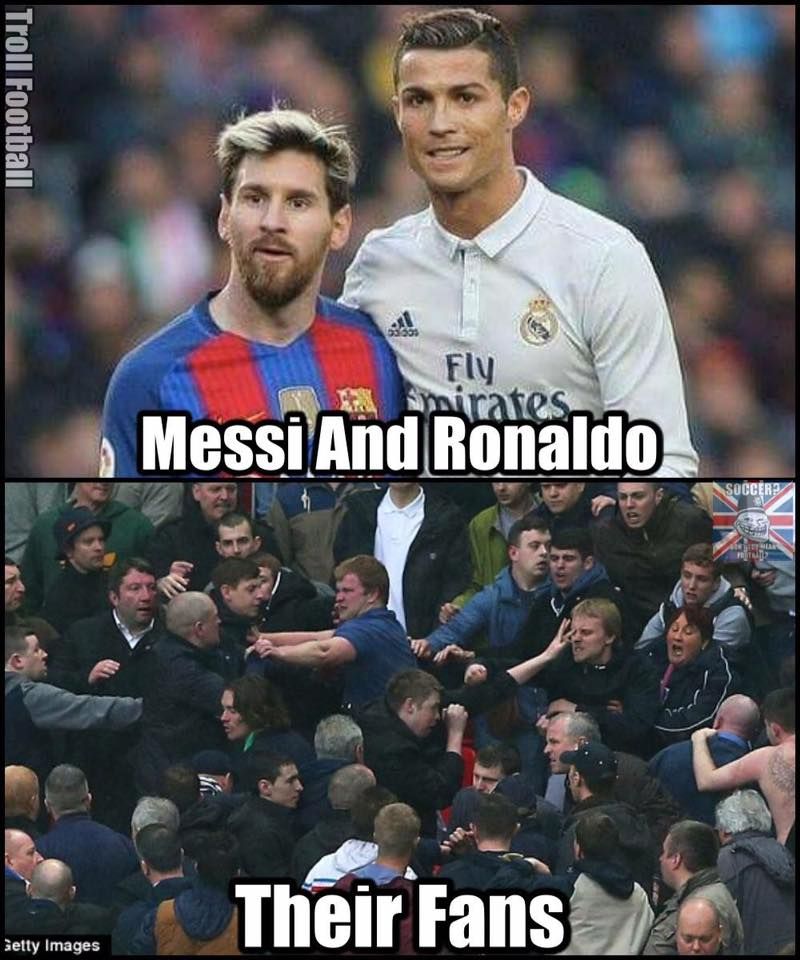 Both these 7 and 10 have huge fan clubs around the globe, literally, CR7 won lots of individual awards, club titles international titles even CR7 have more followers on social media and have a bigger brand endorsement, on the other hand, Messi has faced some trouble in his country by facing some issues like income tax. Recently he is not creating a buzz as we compare it to Ronaldo’s current profile.

Related:  Faiq Bolkiah: Teenager Who is the Richest Footballer in the World 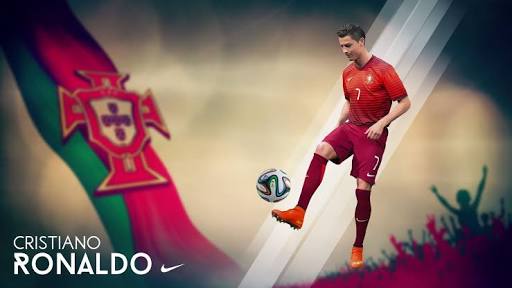 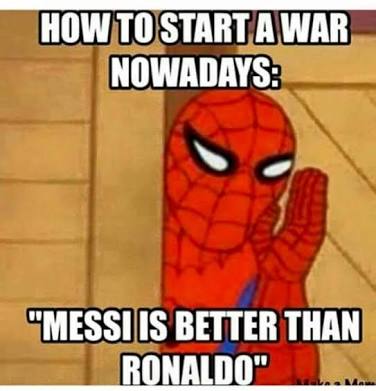 So, that’s all from my side, hope you like it, and please for Football’s sake don’t start World War III over this, until next time, keep reading 90minstory.com 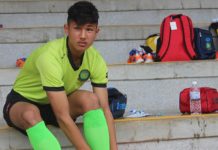