And the GQ’s Man of the year award goes to Muhammad Salah. That’s how one more star added in his profile. Probably, nobody thought that Egypt would give the football giant, who grabbed this dignified award by defeating stars like Cristiano Ronaldo, Lionel Messi, Eden Hazard many South American and European too. So, “THIS TIME FOR AFRICA”.

Africa might take some years to get the Golden World cup Trophy but it has proven that ballon D’or is not very far because the way Salah demonstrates his World-class game he will get it soon.

“Like every child, I also dreamed to come on television but I didn’t think in this way that’s huge what I thought, thanks to “ALLAH”, Salah said after receiving the award. 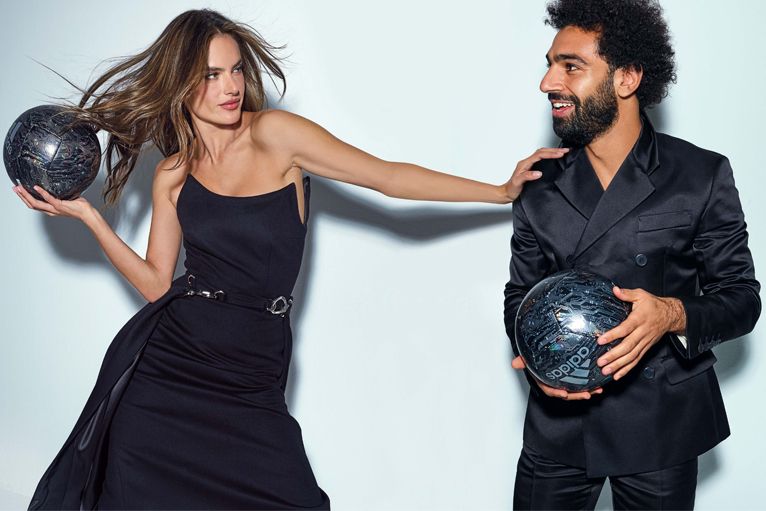 GQ middle east featuring Salah on the magazine cover with Brazilian model and TV personality Alessandra Ambrosio, pictures are really enjoyable to watch because of Salah didn’t look in this avatar before.

Exclusive behind the scenes with GQ Middle East’s Fashion Icon (@alessandraambrosio) and Man of the Year (@mosalah) #GQAwards #GQME Hit link in bio and subscribe to our YouTube channel for more #MoSalah video content this week ?: @jamesmaiki | @amir.saqer

Both are showing their good chemistry but this was not digested by his native fans. He’s been trolling him on social media since then.

Basically, this is very common for stars to get this sort of reaction but hopefully, he doesn’t mind. What he has done is enough to shut their mouths, he won’t stop there, his destiny is still awaiting.