Falling in love takes some people into a different world. The world with the prosperity of feelings, You dream of building Castles, but you cannot build one on someone’s heart. But some people do intentionally or unintentionally, that’s what we call scandals.

These falling-in love scandals take place in the football world also. some of them come into the limelight some bury deep down in the heart.

Footballers Who Reportedly Slept With Their Teammate’s WAGs

Some Footballers caught with their fellow teammates WAGs (wives and girlfriends). So here we gonna reveal in this article these football players’ scandals that came into the limelight,  They may look one soul on the football pitch but may ditch each other just for one’s WAGs.

The gun of Arsenal, the top midfielder and the trump card behind the victories of Arsenal since his transfer from Real Madrid to the gun in 2013, but his different gesture came in 2014 when he captured with Melanie Rickinger who was dating Bayern Munich player Christian Lell too, hence, she revealed both had to spend one-night stand-in London. 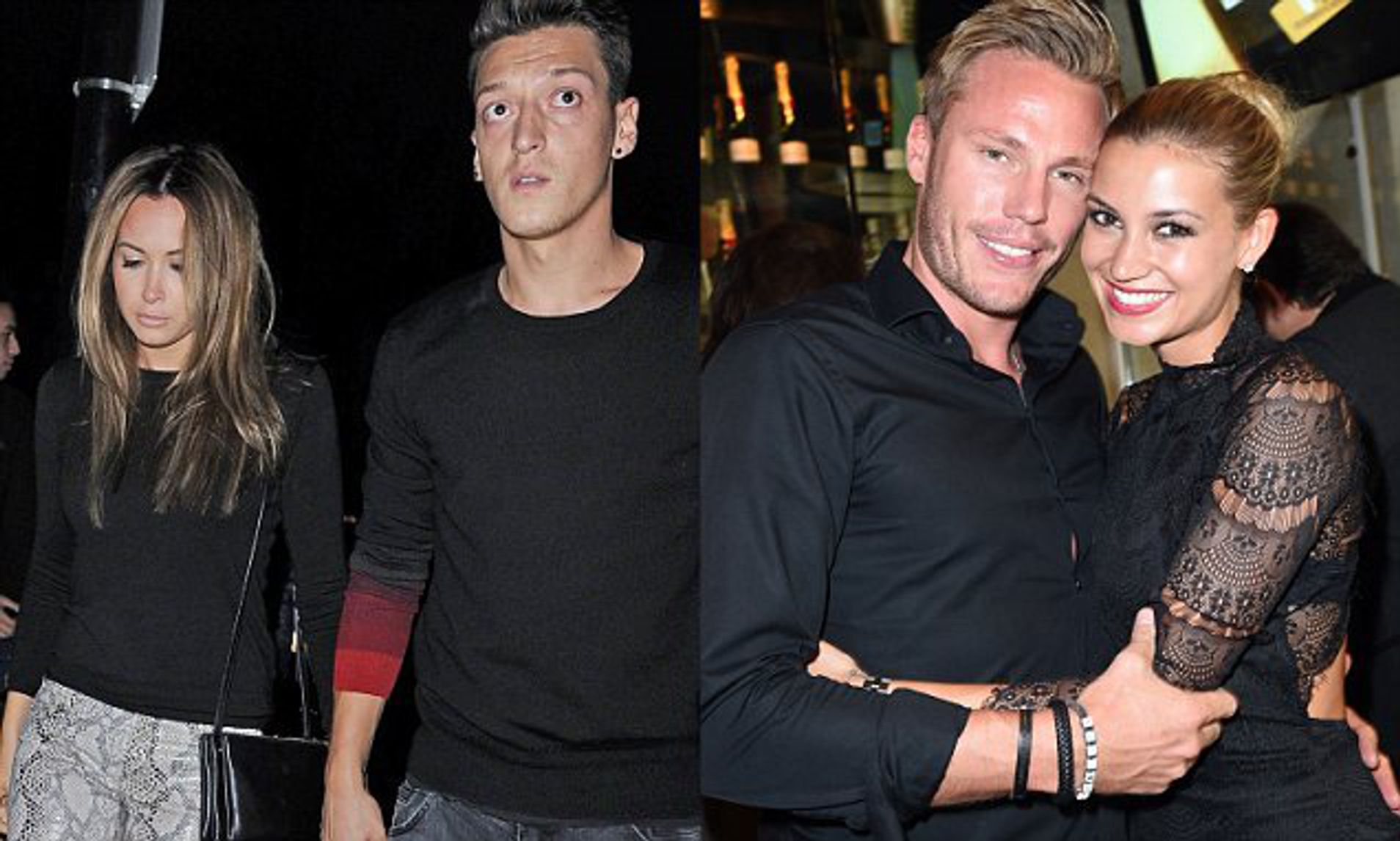 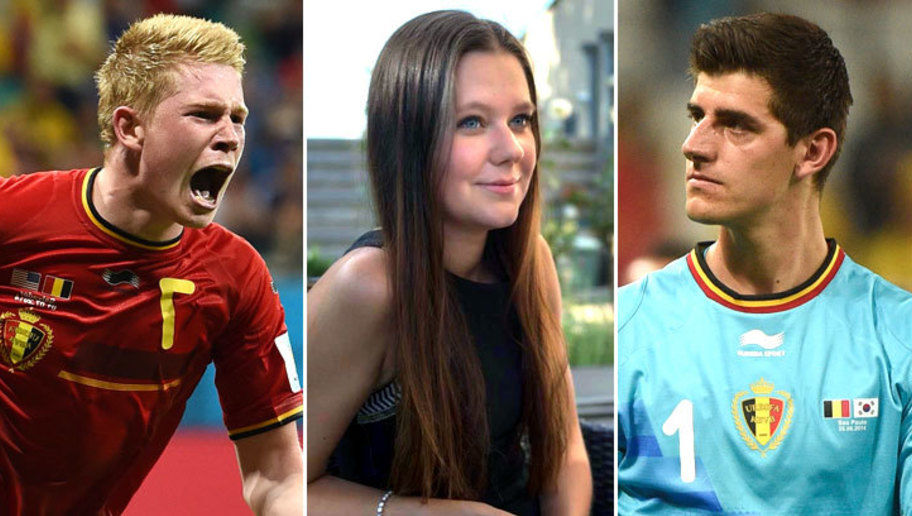 Vaart, a former Tottenham midfielder who also played for the Dutch National Team met Sabia while he played for Hamburg in Germany. This is quite a controversial occurrence. 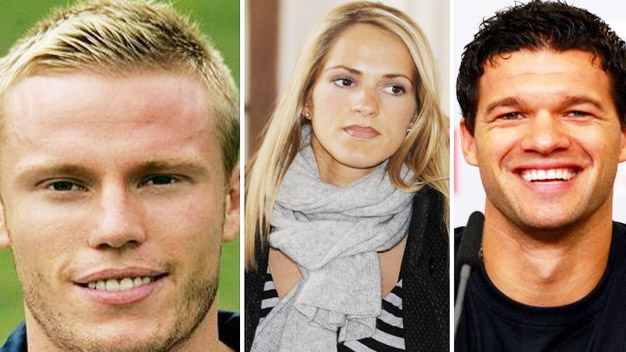 One of the most panic scandals, he had a relationship with his teammate Dale Roberts fiancee, not only Dale Roberts but all others went against this relationship and this scene let down the head of dale and he committed suicide. So that’s it for now, hope you’ve found out something new about the football world, stay tuned for more content like this until then check out our latest list of the World’s Hottest Football Players WAGs. 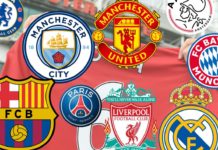 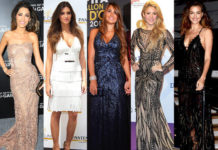