90minstory
Home Players Faiq Bolkiah: Teenager Who is the Richest Footballer in the World

Whenever Forbes releases the list of rich sportsmen there are almost 5 footballers out of 10, which signifies that football has huge money for their players, this scenario telling us football is the top and richest game on the planet.

Now, you ask yourself that who is the richest footballer in the world, you are thinking it should be Christiano Ronaldo, Lionel Messi, Neymar Jr., Greth Bell, Andre Grezmanne or you have some other names in your mind of Markie players of the top clubs. Well, if you have been thinking that way, you are wrong!

Do you want to know how, so here is a 19 years old Footballer, Faiq Bolkiah, probably you are hearing the name for the first time? 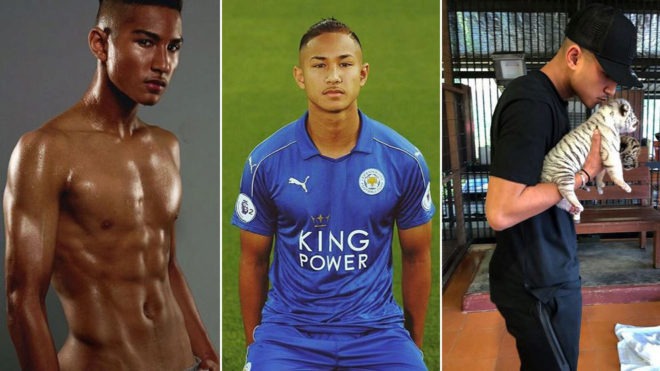 Eventually, you are thinking about how this teenager could be the richest, and the question is reasonable! If he had not a huge signing amount, If he has not a big brand endorsement, Mainly, If he had not yet a big footballer profile, how could this be possible!

Now, I want to tell you, how is this possible, this teenager Faiq Bolkiah comes from the Royal family of Brunei, his uncle Hasnal Bolkiah, is currently the Sultan of Brunai, having $ 20 Billion net worth, which makes him the to feature in the list of Riches. 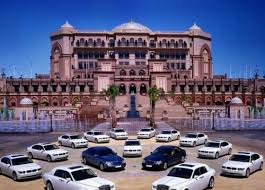 As he comes from Royal Family, Royal blood running in his veins, so, he is living a Royal Life, he loves to spend time with Lions Cub, have a collection of Supercars, loves to travel around the world in his private jet, but before all this, he has a crush of football in his mind, which makes him an international player. 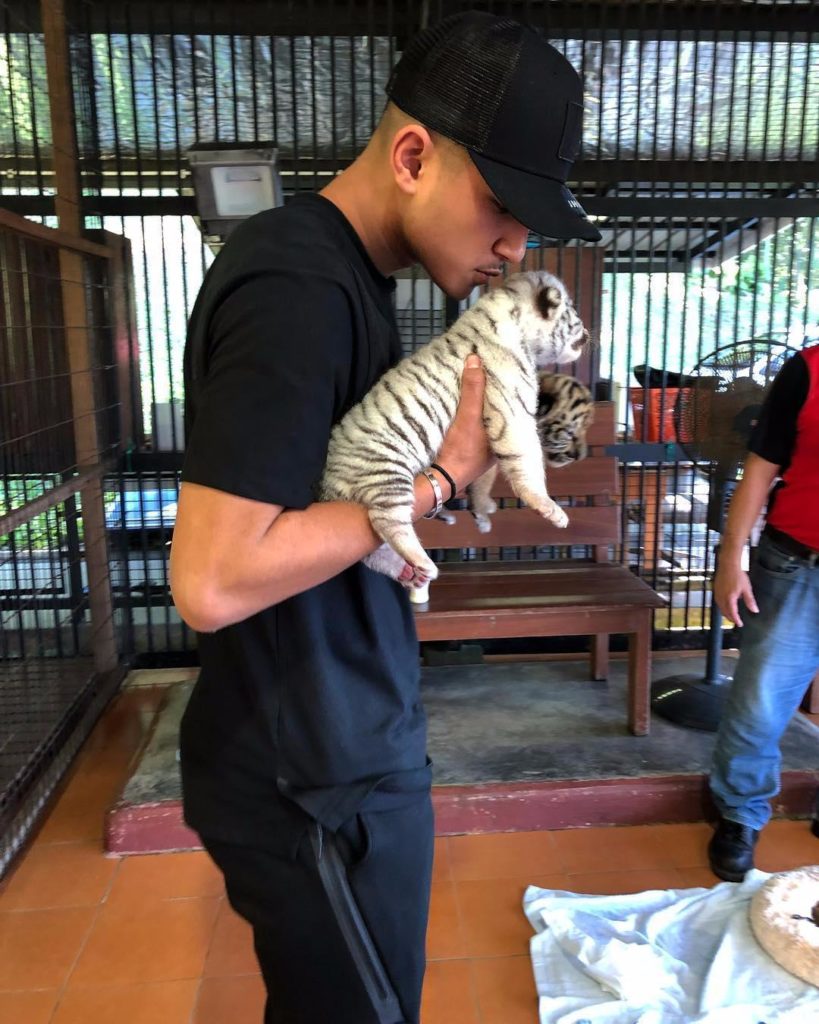 He was born in Los Angeles, USA, he got the game knowledge from England, and he started his younger journey of football with AFC Newbury Club, Now, he is a reserve player of Leicester City Club, you’ll be seeing him in the premier league soon. He also appeared in 9 matches of the national team of Brunai and has 1 goal in his account. 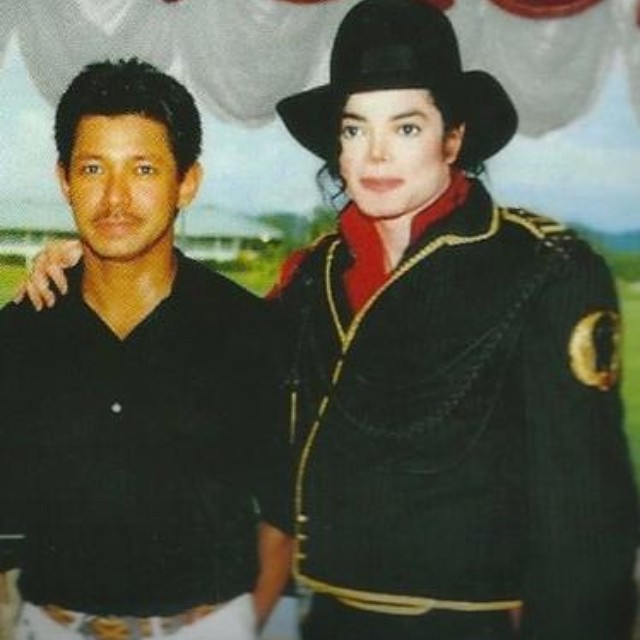 His father Zafri Bolkiah, the younger brother of sultan Hasnal Bolkiah, is so lavish on Faiq’s 5th Birthday and spend over 20 Million Pound on Michael Jackson’s (MJ) performance, MJ was on World Tour at that time, he came especially for Bolkiah Mansion on Royal Order, that’s how Faiq’s 5th birthday was celebrated.