Every Indian football lover wonder for this, Is this only happen by wondering or assuming? Not only our country, every nation wants to play Fifa World Cup, but do you know why India is unable to make their place in it, except 1952 World Cup. Fortunately, India was qualified, but unfortunately did not play, due to the rules of FIFA, Fifa says, “Players do not play without Football Shoes”, but Indian football team did not know how to play in shoes, how to dribble a ball in shoes. That was the first and the last time that India secured a Fifa World Cup Ticket.
It was the proud as well as misfortunate moment too. 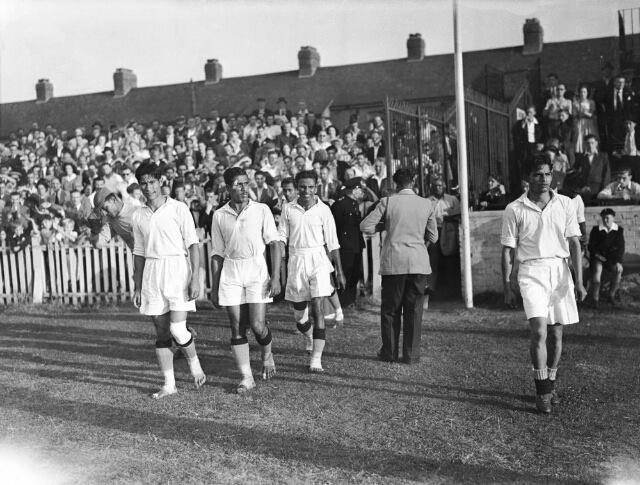 Now, India is on developing phase, all in all we are in good position, our nation is giving the World’s top engineers, doctors, top scientists, and according to the report of The Times, NASA has number of Indian scientist as compare to other nations, and undoubtedly India have terrific players in Hockey, Cricket and Kabaddi. But why we have not some good players of football, who can compete with other nations, Why we are behind the nations like Iran, Iraq, Iceland, Mauritius, which are below the belt in development.

Why 1.35 Billion population lacks to find 11 good players of football, on the other side Indian cricket team have the ability to beat any nation, then why in football we suffer like this. Why we have a huge difference between these two games in the sense of talent and popularity.

As we know, Football is popular all over the globe, if We want to describe Soccer then we definitely say, “Where there’s Adam’s Man, There’s Football”, then why India has 105 Rank in FIFA. Is Football still finding their place in the country of 1.35 billion people, or there is no Charisma of this game in India, are we the part of the globe or not.

According to a report, Every year Indian government have been giving funds to sports administration, but unfortunately, 90% of the Fund’s money is taken by BCCI. If we do not have the necessary fund for the particular game, so how can we improve our players.

As compared to the other top-ranking FIFA countries, India lacks such Programs, Stadiums, Facilities, Coaches, Feilds. That’s the main reason, India is not dominating the football world.

Sports authorities should have to start some programmes to promote Football from Kashmir to Kanyakumari and motivate youth to take part in this fabulous game.

Apparently, some private Football Academy going in good ways, but only in the Urban Areas, and also their fees are very high, so an average class aspiring player cannot afford that much high expenses, and those who are from rural areas, suffer from the distant sites.

If we can be able to solve all these problems, then there would be a guiding light, that would show us the way to grab the World Cup someday in future.

We are not sure that we can qualify FIFA World Cup 2022 or not, but one thing we damn say that if we grow these seeds now, we will definitely see fruitful plants in Indian football world.
If every leg of our nation knows how to exactly dribble a football, then it sure easy that india will be a part of FIFA. 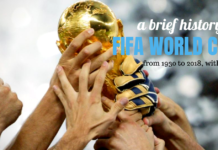